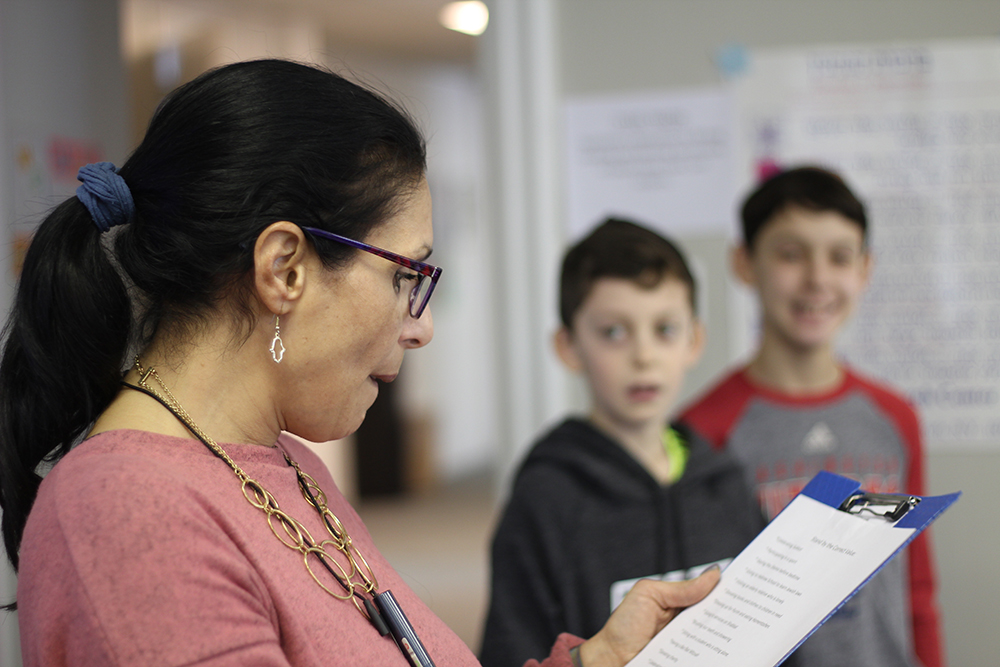 Rabbi Michael Schwab is completing his 16th year at NSS Beth El. He received his BA from Rutgers University, where he majored in History and Jewish Studies, and he received his ordination from the Jewish Theological Seminary of America (JTS) in May, 2004. In addition, Rabbi Schwab received an MA in Jewish Education from the William Davidson Graduate School of Education.

Rabbi Freedman is a graduate of Washington University in St. Louis, studied at the Conservative Yeshivah in Jerusalem, and served for several summers as a Rosh Eidah (unit head) at Camp Ramah Wisconsin.  He is a graduate of the Jewish Theological Seminary where he earned the Kay and Rabbi Moshe Pomerantz Prize in Congregational education, the David Scharps Memorial Prize in Talmud and was awarded the Wexner Fellowship.

Chuck has a BA in Political Science & Education from Northeastern Illinois University, and a State of Illinois Teacher’s Certificate. He has been serving the Jewish community of Chicago for over 30 years, primarily in formal and informal Jewish education. Chuck has taught at BethEl for the past 12 years, and was the Executive Director of the synagogue from 2007-2016.